The Best Branding Campaigns of 2017

What makes for a good marketing campaign? Judging by the victors at Cannes or The One Show, you might think that dazzling technology or gorgeous art design makes for a winning campaign. Or perhaps you’re focused on numbers: the more web hits or dollars earned, the higher an ad’s success.

At Gumas, we understand that there’s no single catchall recipe for a successful branding campaign. Over the past year, we’ve seen challenger brands explode in popularity using a variety of marketing techniques. Some employ tech and social media in a new way, while others elicit an emotional response.

Here are four of our favorite branding ads of 2016-2017, and reasons why they worked.

A challenger brand in the American luxury car market, Audi typically focuses on the curvaceous body and custom features of its signature sedans. However, the German auto manufacturer’s 2017 #DriveProgress campaign eschews the usual highway racing scenario for an adorable video of a daughter competing in a soapbox derby – and winning. On the surface, it’s a classic underdog story. Listen to the narration and it reinforces Audi’s commitment to the equal pay movement. While some viewers may find it too political, the video tugs at the heartstrings and speaks to a big-ticket issue that’s hot right now. It’s a prime example of how challenger brands think beyond profits. Here, Audi shows viewers what’s really important to their company. Watch Audi’s “Daughter” video HERE.

The Smart One: Airbnb

“Don’t go to Paris. Don’t go to LA.” No really, don’t go there. Already a major disruptor in the travel industry, Airbnb’s #LIVETHERE campaign got people’s attention by warning them not to visit anywhere. The catch? Airbnb doesn’t want you to vacation like a tourist. They hope you’ll live like a local while you’re in town. This ad campaign is especially brilliant because it targets millennials, who statistically prefer having experiences over buying things. Launched in April 2016, this campaign continues to gain traction online and via social media.

With $8.8B in sales last year, Taco Bell took 5th in the 2016 QSR 50 report on bestselling fast food eateries. Their gains were largely attributed to a new mobile ordering app and clever branding. This year, the chain hit Snapchat gold when it released a Cinco de Mayo filter turning selfies into literal taco-heads. Sure, it’s cheesy – but hey, sometimes traditional marketing is nacho friend. (See what we did there?) The humorous photo lens took Taco Bell’s digital marketing whizzes more than a month to create. In a single day, the taco head lens was viewed over 224 million times, proving it was well worth the effort.

Sometimes, strange ideas can bring in new business. Already a leader in the pizza delivery industry, Domino’s took a gamble on inviting engaged couples to host their wedding registry at the national chain. The notion of foregoing china, toasters and coffee makers in favor of cheese-covered bread seems nuts to most brides-to-be. Even if no one registers, the company drew interest. We’re guessing a few dudes found the offer more appealing than scanning forks and linens at Bed, Bath and Beyond. Plus, just imagine the bachelor party possibilities…

These four ad campaigns weren’t the only superstars of 2017. Other favorites included Gucci’s March 2017 Instagram campaign targeting millennials and Burger King’s cheeky, self-deprecating “flame-broiled store” print ads, which won the Grand Prix at Cannes. What’s the commonality? Each of these challenger brands took risks. They found a way to differentiate from their competitors. Whether that meant spending 6 weeks building a funny taco filter or taking a political stance, they were willing participants in something new.

Gumas is dedicated to helping challenger brands compete against the industry leader. Contact us today to see how we can take your company’s marketing efforts to the next level. 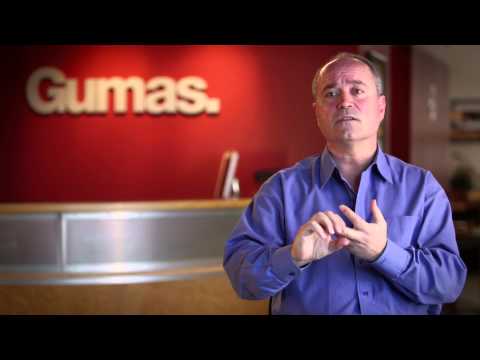 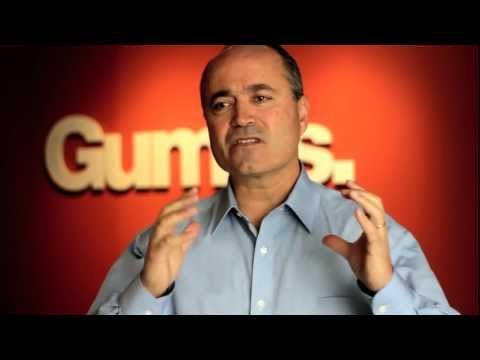 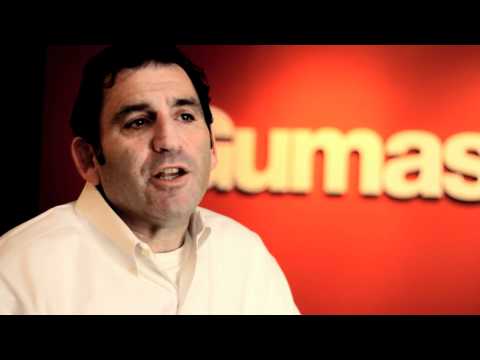 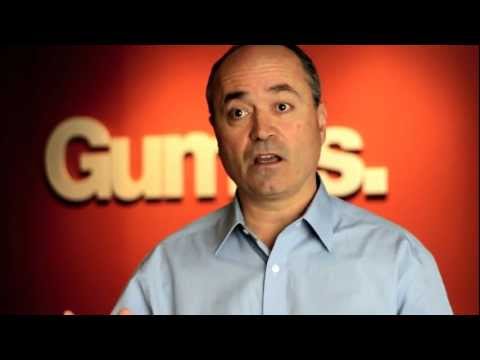 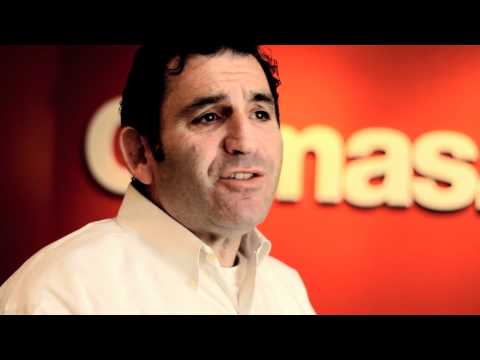