Combining Art and Advertising in the Streets of San Francisco

First the walls were painted white. Then the message The Future is Yours to Create emerged.

San Franciscans who found themselves on Divisadero between Hayes and Grove in mid-August witnessed this achromatization on the sides of boutiques and cafes, the lower half of the Independent, the facade of the Harding Theater, and even the street median.

The meaning behind this mysterious message wasn’t kept secret for long. Absolut Vodka issued a press release shortly after to announce that the Open Canvas initiative was coming to San Francisco.

Originally staged in Brooklyn this past June, Absolut’s Open Canvas initiative invites artists to fill the street with murals, sculptures, and other multimedia installations. About 20 artists participated in the San Francisco event, including local artists Mat O’Brien, Alicia McCarthy, and Michael Krouse.

On August 24th the public was invited to watch as the artists went to work. While some were lifted in cherry pickers to paint the tops of buildings, others crocheted banners and positioned mannequins. There were living plant walls, oversized air fresheners, graphic t-shirts and picturesque landscape photography. Most of the projects were completed on the first day. Per the event guidelines, each art piece was guaranteed to remain installed for at least a week, at which point the property owners would decide if they want to keep it up thereafter.

So how does commissioning artists to transform a city block help sell vodka? By tangibly reinforcing the brand’s cool, artistic image.

Public stunts like these build positive brand awareness on a local and national scale. This project functions as a way for Absolut to garner nationwide exposure while hammering home their creative, free-spirited brand image.

“Collaborating with artists who deliver the unexpected is part of our rich heritage; ABSOLUT has creativity in its DNA,” said Maxime Kouchnir, Vice President of Vodkas at Pernod Ricard USA.

Challenger Brands can take advantage of these tactics by planning their own public events. Block parties, artistic showcases, or charity fundraisers are all great ways to create local buzz and goodwill around your business, even if the event isn’t large enough to be picked up nationally. And if you do not have the resources to plan your own event, consider sponsoring someone else’s. Community engagement, no matter the scale, is an unfailing way to amplify your Challenger Brand.

More photos of the Open Canvas initiative can be viewed at the Haighteration blog. 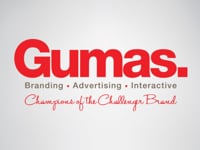 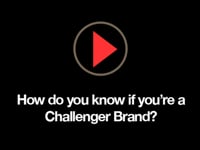 How do you know if you're a Challenger Brand? 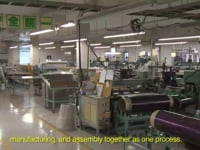 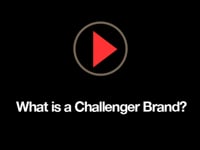 What is Challenger Branding? 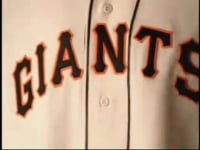 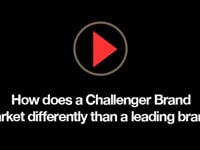 How does Challenger Branding market differently than a leading brand?